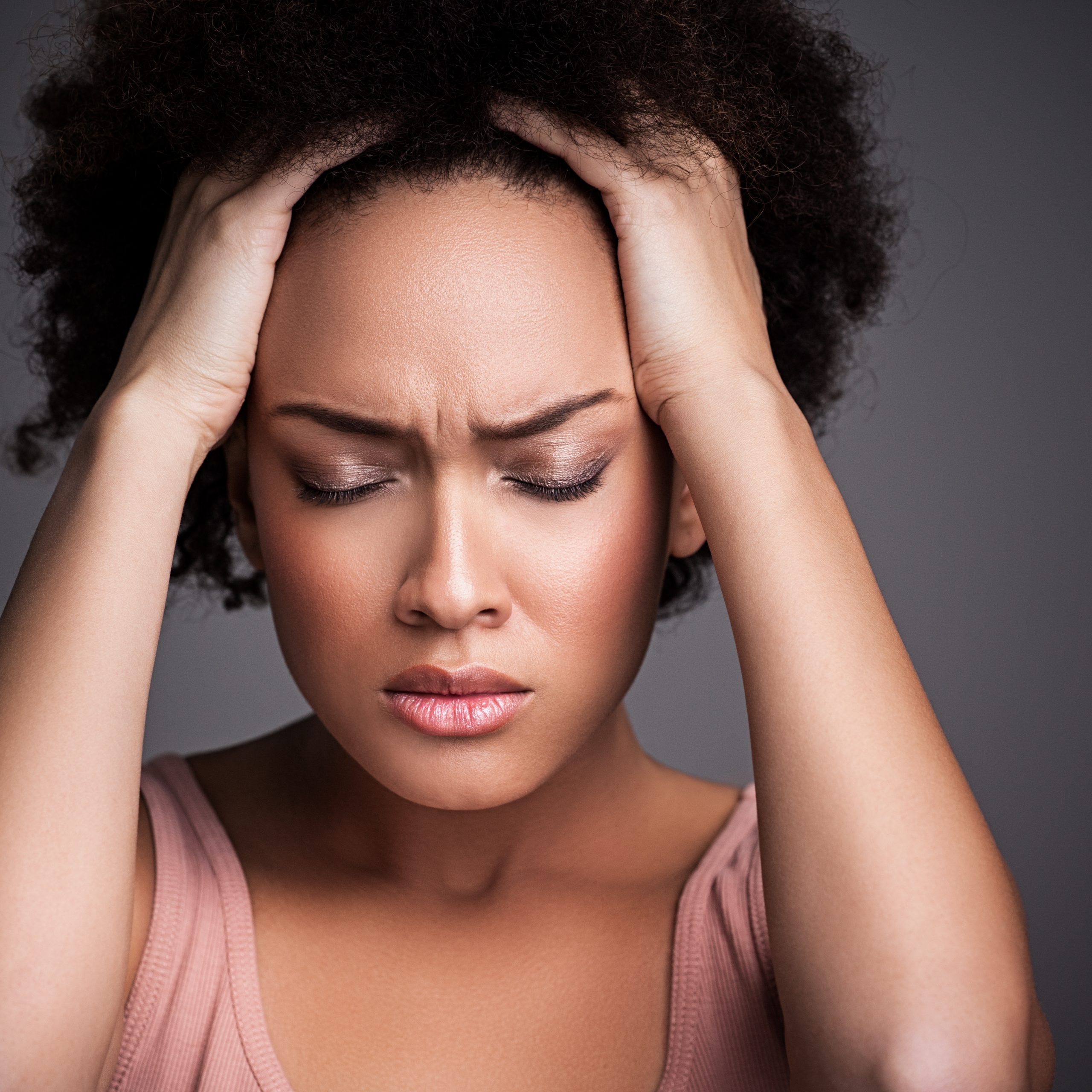 In Acts 9: 36-42 she is named as a disciple – a follower of Christ – only female in NT directly called a disciple (student). Only place the female form of disciple is used. She is commended for good works and charity. She wove clothing – gave robes and garments to many people.

She was an entrepreneur – a businesswoman and Joppa loved her for it. The widows loved her.

Her name in Greek is “Dorcas” which means GAZELLE. Names in the Bible are normally very prophetic, and I believe Tabitha’s was also.

GAZELLE: Gazelle’s are swift –can run 50-60 and even 80mph.
They are survivors – can survive in deserts, bush and savanna land. They can adapt to harsh climates where there is little water.

They are very alert. They are graceful. They can live without water for long periods. They have a keen sense of smell which helps them find food.

They not only run fast, but are able to do what is called stotting or pronking (kind of like jumping straight up and down quickly) to display strength. They are beautiful and nimble, exceptionally alert to sounds and movement.

Their keen fine senses of hearing, sight, and smell balance their vulnerabilities. (Prophetic and discerning).

They can zig zag when running from predators CONFUSING THEM. THEY KNOW HOW TO MOVE TO SURVIVE.
They have a behavior of fascination – captivating their predator. Bluff tactic. This helps keep the threat under control and maintain the upper hand.

TABITHA WAS A GAZELLE.

SHE KNEW HOW TO MOVE AND SURVIVE. SHE LEARNED HOW TO PROSPER.

SHE WAS A MODEL TO HER COMMUNITY. SHE BLESSED THE POOR AND WIDOWS. SHE WAS A DISCIPLE OF THE LORD JESUS CHRIST – A WITNESS FOR HIM!

When she died, the widows of Joppa would not let her go that easily. They sent for Peter.

Peter said: TABITHA – ARISE – GET UP!! And Tabitha got up and continued to bless her community spiritually and economically. SHE WAS AN APOSTOLIC WOMAN!!

It’s possible to read between the lines and speculate that she is not only giving people fish, but teaching them to fish. It’s quite likely that Tabitha was not only involved in weaving herself, but providing opportunity for many widows to work at sewing and to sell clothing.

We could say Tabitha was a fashion designer and clothing manufacturer. She was a woman of means and able to help the poor.

She was a model in her community. She was also most likely a widow herself. Phillip had established this church in Joppa, and it was a center of fervent evangelism.

Tabitha’s story in the Bible begins with her death. And sometimes your story may actually begin with the death of something in your life!

Peter was sent for and upon arriving takes control of the atmosphere and puts out the doubt, unbelief and grief. And most probably SHUT THE DOOR! He shut the door of doubt and opened the door of faith.

You are apostolic women. You are WOMEN OF GREAT DESIGN!
I want to say to some of you today – it’s time to GET UP!