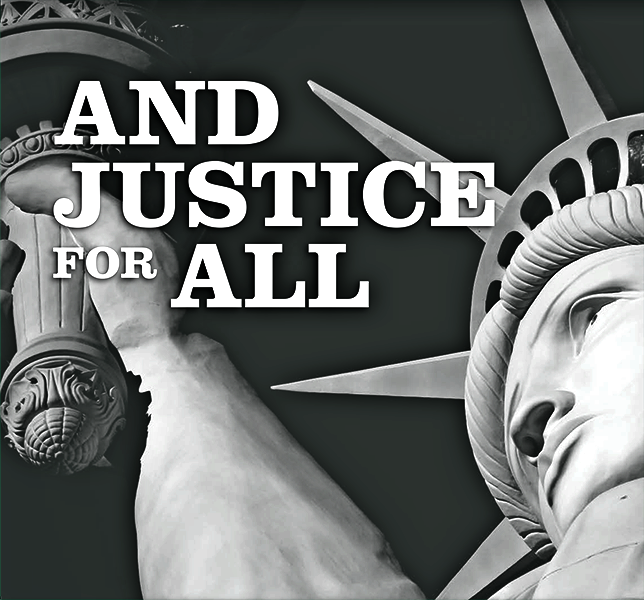 So many white people just don’t get it, and I feel like I have to always be apologizing for the ignorance and insensitivities of some of them. According to a lot of white people, African-Americans should just get over it and sweep the injustice of centuries of slavery and the subsequent Jim Crow era under the carpet and forget about it because they finally got some Civil Rights and a black president.

But yet until recently, the Confederate Flag flew down in Dixie for 150 years AFTER the Civil War ended and the Emancipation Proclamation was signed, an ever reminder of the “glory” days of slavery and a prosperous South built on the human suffering of blacks.

If you say anything against the terrible Holocaust of Jews under Hitler in Germany today, you will be imprisoned. There are Holocaust museums in Israel and other places. If you make any disparaging comments about Jews, the Anti-defammation League will be on you like white on rice and have your tail in court and will set out to destroy your life. It is the atrocities committed under Hitler that became the world’s conscience to rally support for the State of Israel, and the world is continually reminded by Israel of the past to secure their future.

But African-Americans are not supposed to be allowed this. They are told to forget it and move on. And many do their best to do that. But unfortunately slavery and Jim Crow and years of racism create the historical trauma of a people, just like with the Jews, that cannot just so easily be swept under the carpet and not honestly, transparently and justly dealt with. It still affects a whole lot even in 2016.

Native Americans (Indians) also have a huge historical trauma – this is the word sociologists use. They were once a proud independant warrior people. After their land was stolen and treaties made, with most of them broken, they became an oppressed minority with an historical trauma that has teenage suicide and addiction today 3 times the national average. What happened a hundred and more years ago still tragically impacts them in 2016.

Indians had an expression: Before you critiize me, walk a mile in my mocassins. White people need to understand they can never fully understand what African-Americans and Native Americans have been through, just like Gentiles may never fully understand what Jews have been through. But may we have “ears to hear” as we must open the necessary national conversation in these areas to bring justice, healing and reconcilation.